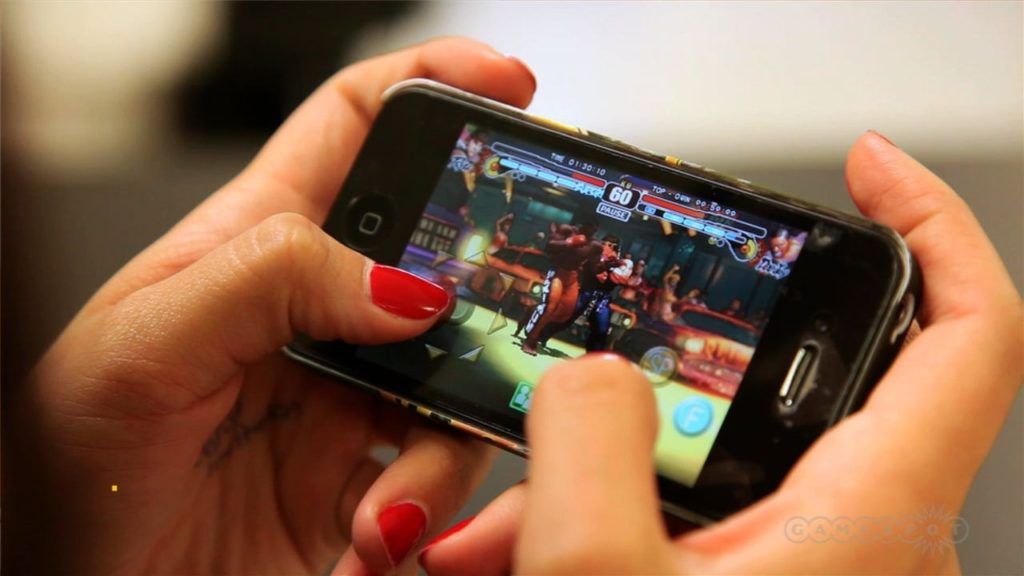 The video game industry has recently undergone a transformation in its fundamental price structure and witnessed tremendous growth in profitability through better alignment of prices charged with the value of the products created. This transformation was driven in large part by a shift in the popularity of the platforms on which video games were published and the business model innovations that these newer platforms enabled from a technical standpoint.

Until the mid-2000’s, video games were largely published for three mediums: personal computers, TV based gaming consoles and portable gaming consoles. The predominant price metric during this period was ‘price per title’ for a physical DVD or a console cartridge. Once purchased, the customer could play the video game as much or as little as they wanted. Another feature of this era was that most games were designed to be played either in single or multi-player formats with participants generally situated in the same room using individual controls. This created some limitations on when and how a game could be played.

The prevailing ‘price per title’ metric had many benefits. Analogous to books, it was easy to explain, easy to operationalize, and sufficiently profitable. However it was far from optimal. It didn’t allow the seller to align price with actual usage, skill level, or cost to serve, among other customer differences.

A critical barrier to implementing a better price metric was a lack of systems and operational capabilities to support a more sophisticated pricing model. However those barriers began to dissolve in the mid-2000’s as several trends emerged that, together, allowed for a fundamental change to the industry’s price metric. These trends included:

These technology trends suddenly opened a much larger potential market, particularly for casual games. With over 1.5B smartphone users in 2014 versus less than 50M game consoles sold in 2014, the predominant platform for gaming shifted rapidly. Given the large potential audience for mobile games, mobile game publishers were more able to cover their fixed development costs and make sizable margins even with lower prices. While the average price of a Nintendo 3DS game console title in 2011 was $40, a similar game title for a handheld device was priced around $2 at common app stores.

Over the next several years, prices continued to drop. By 2013 free gaming applications “outsold” paid titles by more than a two-to-one margin. At this point you might be thinking that all profits were wiped out by competition and price erosion in the industry, however on the contrary,  publishers began making more money than ever by transforming their revenue model to a ‘freemium’ model whereby the initial download of the game title was free, but significant “in-app” revenue was being generated through advertising and paid access to premium game features. Crucially underpinning and enabling this new revenue model was the technological infrastructure of the operating system platforms that hosted credit-card information of hundreds of millions of customers and enabled ‘in-app’ micro-transactions with a single click. These new capabilities allowed game publishers to give away free, bare-bones versions to encourage as many consumers as possible to try the product at minimal risk, and earn revenues with in-game sales to players that played most intensely and derived the most value from the game. Additionally, even the most engaged players that were not being monetized directly tended to serve as “evangelists” with one Harvard Business Review study valuing these customers as being worth 15%-25% of the highest paying customers due to the indirect revenue that they were driving.

So how was this possible? A key value driver in most video games (particularly those with strong social features and elements) is access to advanced features not available at the outset but only through advancement within the game. These can take the form of, for example, more sophisticated weapons in shooting games or fancier cars in racing games. Attaining these advanced levels used to require significant investments of time. Several games also allowed players to customize their user experience with avatars, clothing, or other personalization features as rewards for progression. Reflecting the high intrinsic value of this overall customized experience, the mid 2000s saw the emergence of gaming marketplaces such as playeractions.com (as well as unofficial marketplaces such as eBay) where players could sell their accounts to others who didn’t want to invest the time and effort required to gain access to the advanced and premium features. To capture this value (instead of letting other players with an excess availability of time do so), game publishers adapted their products to offer these features for an additional price premium to those customers that didn't want to invest the time but had a higher willingness-to-pay for these features.

Tactically, these efforts to align the price of mobile video games to value experienced along various dimensions has resulted in the proliferation of in-game “digital currency” to enable the purchase of experience enhancing features. It works as follows. Customers can purchase digital “coins” native to specific gaming titles at a pre-established conversion rate with real currency. Digital currency is important because it enables microtransactions while preventing game publishers from incurring a sizable transaction fee relative to the purchase amount. These coins are then redeemable at in-game ‘stores’ to buy access to game features that fall into 3 broad categories:

Some mobile video game publishers have taken game monetization a step further by paying players to watch online ads via digital currency. By partnering with affiliate ad networks who provide the ads, game publishers can monetize their most price sensitive users (who may not otherwise buy digital coins) through targeted marketing.

By all accounts, this evolution of price metrics has been an extremely successful strategy for mobile game publishers. According to Distimo, a market research firm, in-game purchase revenue now accounts for 79 percent of iOS mobile app revenue (and up to 94% in Asian markets) with only 21% coming from the traditional model of paying for the title upfront.  More importantly, popular games that collect revenue from in-game purchases rather than from up-front purchase earn up to three times more revenue per game. In fact, the strategy has been so successful that 2016 was the first year where two gaming titles (Clash Royale and Pokemon Go) crossed the $1B revenue threshold via a freemium pricing model.

The mobile gaming industry is a fantastic example of one that significantly grew the industry profit pool by migrating to a price structure that aligned price with value generated as soon as advancements in technology made it feasible to do so. Leaders in other sectors that are seeing profound changes in their technology landscape would be wise to internalize these lessons and keep an eye out for capitalizing on similar opportunities in their space.

Note: A copy of this excerpt appears in the 6th edition of the publication, 'The Strategy and Tactics of Pricing' by Tom Nagle with author credit 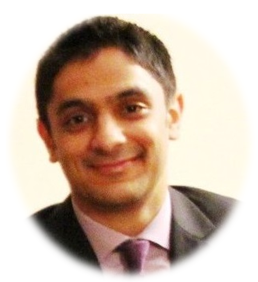 Deeply passionate about technology and data

The opinions expressed in these articles are my own.